After Steve shows a lack of interest in Stan’s job, Stan replaces him with Barry, Steve’s malicious friend. Barry frames Steve to eliminate him from the household, but when Steve discovers Barry’s weakness, he relies on his CIA skills to save the family. Meanwhile, Roger takes an impressive keg-stand and uses it to become a fraternity brother. 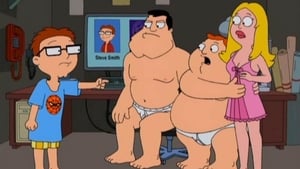 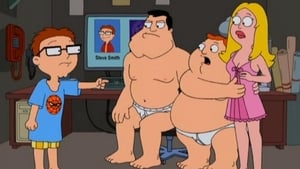 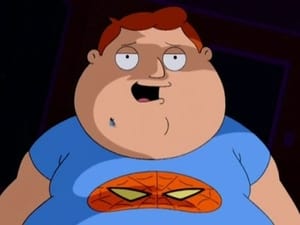