When Roger helps Steve see that his father isn’t as smart as he always believed, the power-hungry pair set their sights on fame and fortune in New York City. It doesn’t take long for Roger to lose everything on Wall Street, and Steve contemplates prostitution after Jon Stewart shoots down his comedy routine. Meanwhile, the rest of the family is certain that the two have just run away to the tree house, so when it explodes in a lightning storm, they are devastated, but console themselves with Steve’s college fund. 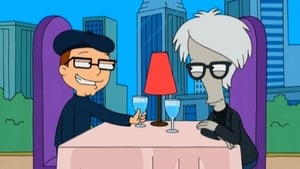 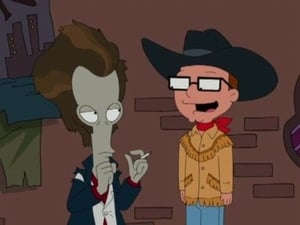 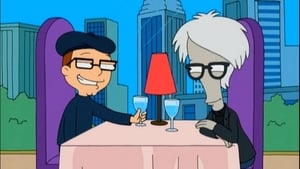