In an attempt to advance in the CIA, Stan enrolls Steve in the same private school as Senator Buckingham’s daughter.After Steve quits and joins a Latina street gang, Roger fills in & things are going well until Roger accidentally sells the senator’s daughter to a drug lord. 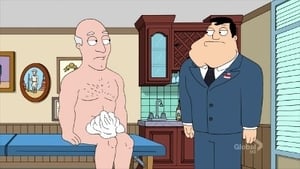 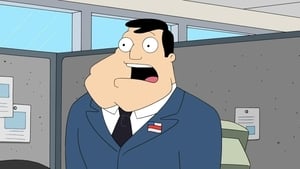