When Stan runs into his former crush from CIA boot camp, his affection for her resurfaces, which drives Francine into a jealous frenzy. By including Roger in her plan for revenge, Francine accidentally leads him straight into the arms of a dangerous alien hunter. Meanwhile, Steve is struck with good luck, when he accidentally wears Hayley’s panties to school. 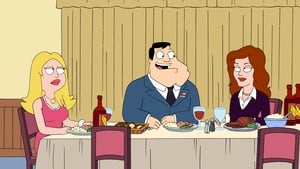 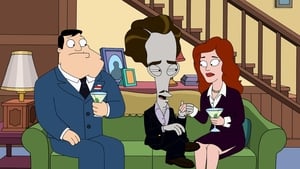