Five years have passed since the fall of Wall Maria and Eren faces off against the Colossal Titan after it appears out of nowhere once again, and knocks a strategic hole in the gate of Wall Rose. As Titans swarm the city, the newly graduated Cadets are called in to fight a brutal battle that won’t be without casualties. 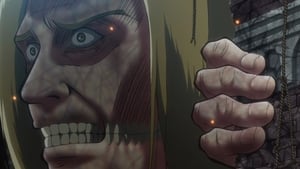 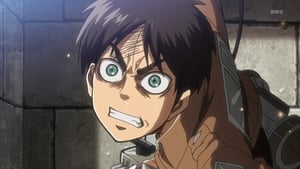 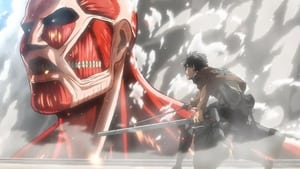