Giles tells Willow that he’s planning to move back to England since he’s feeling less than vital to the work in Sunnydale. Meanwhile on patrol, Buffy runs into a vampire who claims to be Dracula. He turns displays powers above and beyond the vampire norm such as the ability to turn into a mist and a bat. The gang sets about researching Dracula. He visits Buffy during the night and drinks some of her blood, leaving her alive but under his seductive spell. Xander runs into Dracula and also falls under his power and brings Buffy to him, leaving the gang to figure out how to save them both. 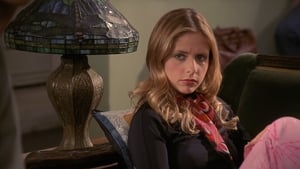 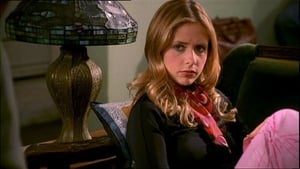 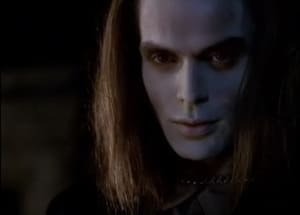