After the mysterious brutal attack of a local college co-ed, Portland homicide Detective Nick Burkhardt discovers he is descended from an elite line of criminal profilers known as “Grimms”, charged with keeping balance between humanity and the mythological creatures of the world. As he tries to hide the dangers of his new found calling from his fiancée, Juliette Silverton and his partner, Hank Griffin, he becomes ever more entrenched in the ancient rivalries and alliances of the Grimm world. With help from his reluctant confidant, Monroe, a reformed Grimm creature himself, Nick must navigate through the forces of a larger-than-life mythology. 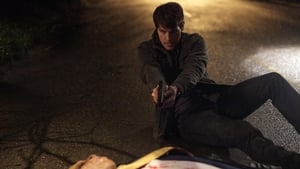 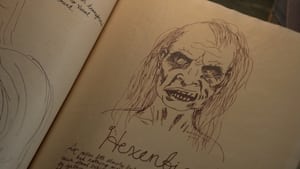 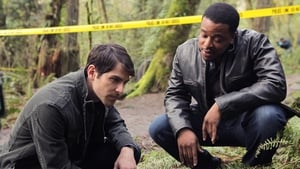 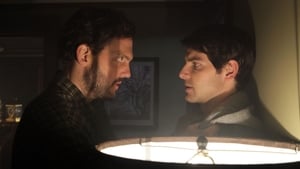 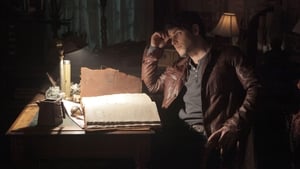