Bears Will Be Bears

After a case of breaking and entering has one of the intruders go missing, Nick and Hank talk to a mysterious family whose cultural background blurs the line of right and wrong. The family is, in actuality, a family of bears who engage in a ceremonious right of passage in which they hunt humans—in this case, the two intruders. Nick convinces the father to help find the boys and save the family’s prey. Meanwhile, Nick tasks Monroe with the safeguarding Aunt Marie, who was almost killed the night prior by a hexenbiest. Monroe stops two people in the boiler room who were sent to kill Marie, but goes overboard and rips off one of arms of the attackers. As Monroe calls Nick to tell him, a Reaper assassin dressed as a priest attempts to kill Marie, only to be killed by her. Marie’s last breath is used to tell Nick to find the bad ones and stop them. Nick moves the trailer, which holds all Grimm secrets, and grieves for Marie’s passing as he begins his hunt. 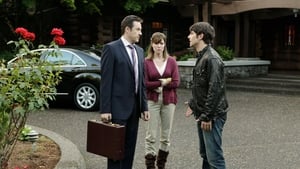 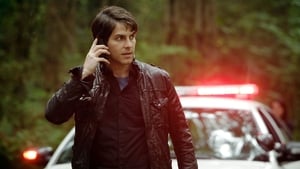 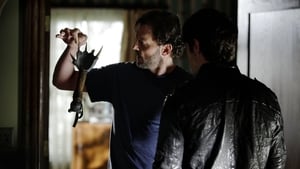 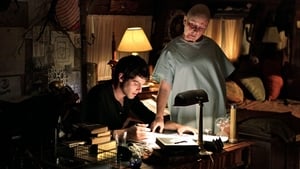 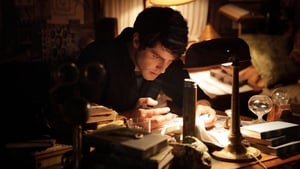 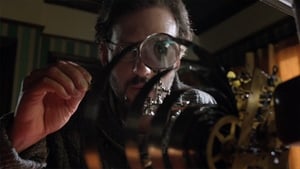