The 4077th is designated as the setting for the making of an army film on Mobile Army Surgical Hospital units. Hawkeye is chosen as the star while Margaret and Frank compose a screenplay. The Eye Of The Hawk objects to the piece of propaganda that filmmaker Lt. Bricker is producing and, having exposed the original film, reshoots a new one his way, starring himself as Groucho Marx-ish Yankee Doodle Doctor, and poking fun at glorifying doctors while concluding with a rather serious speech about the hell of war. 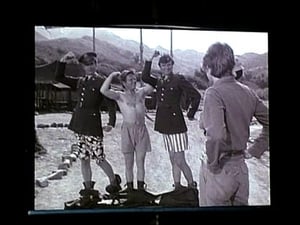 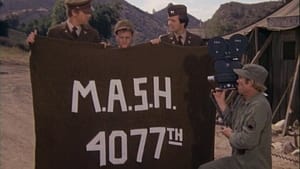