Westmoreland wants Michael to speed up the planned escape, and gets Bellick one step closer to unraveling it. Michael has to decide whether to involve Sara in the breakout plan. Tweener’s devotion is put to a test. Veronica finds out that her ally unexpectedly has a connection to an inmate serving time at Fox River. 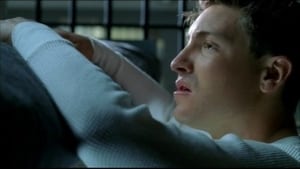