The Goldbergs TV Series | Where to Watch ?: 4x6

After learning of Murray’s love of action movies, Adam uses the moment to garner the courage to ask his dad for money to film his own action film. But the production goes from bad to worse when Barry goes missing for playing the lead, and an unlikely replacement steps in. Meanwhile, Erica takes Beverly to go clothes shopping. When a situation at the hip store goes awry, Erica decides to make her own version of the popular outfit she wants -using Beverly’s own sweaters 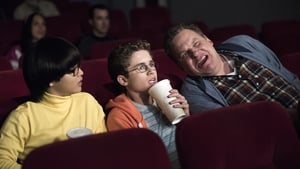 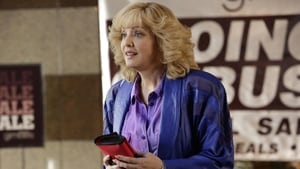 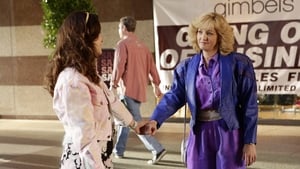 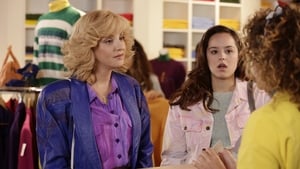 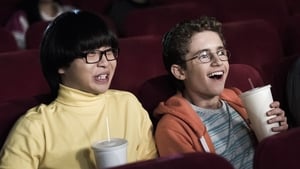