In the mid-1970s, the newly formed DEA recruits two Mexican-American street cops: Kiki Camarena and Hector Berrellez. Kiki is assigned to Guadalajara, home turf of the Guadalajara Cartel, while Hector targets cartel operations in Los Angeles. The Cartel is putting cops on its payroll, including three Jalisco state policemen. When Kiki is kidnapped it rocks both sides of the border. 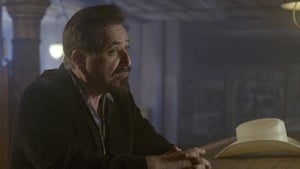