Hector’s informants give him groundbreaking evidence – first-hand, eyewitness accounts of Kiki’s kidnapping, torture, and murder. He learns the incident took place in a cartel hacienda where high-level Mexican government officials were present, along with a mysterious Cuban. They also reveal the cartel and government’s attempts to cover up the crime. 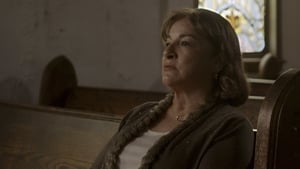