Moonlight on the Bayou

In order to lure a vengeful vampire hunter named Rayna Cruz away from his friends in Mystic Falls, Stefan heads to New Orleans, where Valerie has learned of a safe house that can protect him. Once there, he comes face to face with Klaus Mikaelson, who soon becomes suspicious of his old friend’s unexpected arrival in his city. Meanwhile, Enzo, who is working on behalf of a mysterious organization called The Armory, approaches Damon and Bonnie with a plan that could protect Stefan from Rayna. Finally, after learning that Alaric has decided to leave for Dallas with the twins immediately, Caroline offers to accompany them on the trip and finds herself contemplating her own future in Mystic Falls. 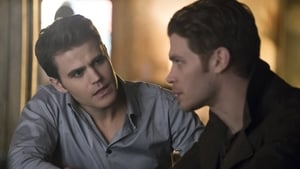 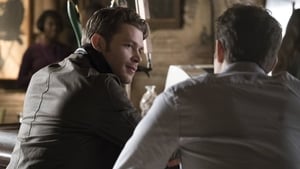 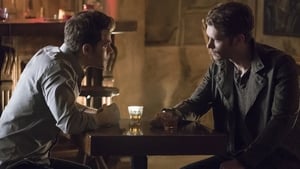