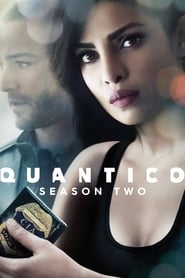 After clearing her name, saving millions of lives, and discovering the mastermind behind the first season, American hero Alex Parrish was given a shocking reward: she was fired by the FBI. But now she has been given the chance to serve her country again: in the clandestine ranks of United States’ top intelligence agency, the CIA.