In 1985, American DEA agent Enrique “Kiki” Camarena was kidnapped, tortured, and murdered by Mexico’s most notorious drug lords. Thirty-five years later, three former cartel insiders share unprecedented details. This is the story of Camarena, the drug cartel he infiltrated, and the narc who risked everything to discover the truth. The Last Narc Episodes. 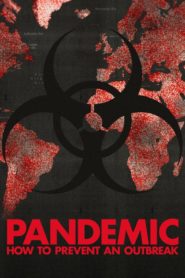