I Only Have Eyes for You

As the Sadie Hawkins Dance nears, Buffy faces inner demons as she feels responsible for Angel’s epiphany, meanwhile Sunnydale High is even more dangerous than usual as the ghost of a former student who killed his sweetheart and then committed suicide haunts the halls forcing people to relive the moments that killed them over and over. 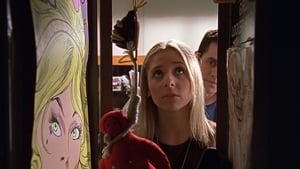 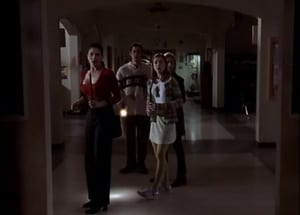