The Vampire Rights Amendment is close to being ratified so Nan confronts Eric at Fangtasia about the whereabouts of the Magister. Russell vows revenge against all his vampire and human adversaries. Bill discovers the truth about Sookie’s true identity. Unexpected help arrives as Jason goes up against Felton and Calvin. Arlene is overcome by a sense of futility about her future while Tara meets up with a new ally and with someone who caused her pain in the past. Sookie meets a new family member. Hoyt addresses his real feelings head on. 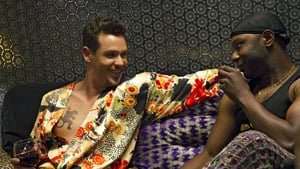 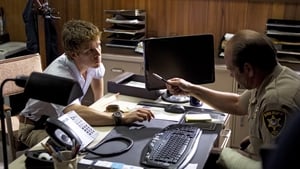 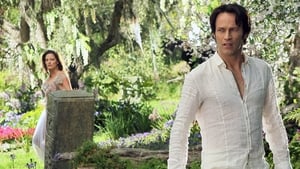 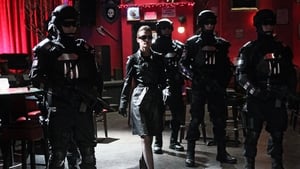 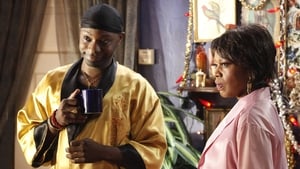 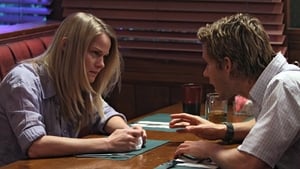 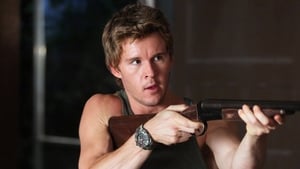 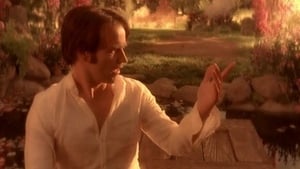