With a flair for the dramatic, Roger invites Stan to attend one of his acting classes.However, tempers flare when they both audition for the same role, leaving them to duke it out for top dog.Meanwhile, Steve and his friends get into a pillow fight when they try to plan the greatest slumber party ever. 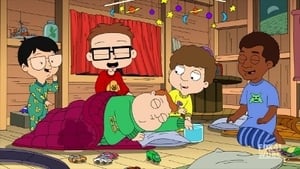 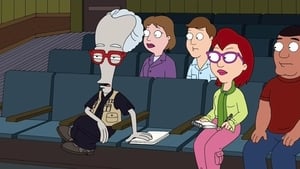